When I found out I was pregnant, I felt I had a pretty good handle on what would happen, what I could do/couldn’t do while pregnant, etc. because of the many older women in my life who have had children, and have told me their stories over the years.  When I found out I was having twins, I sort of panicked.  (As all couples first do when they find out they are actually getting double what they expected.)  I immediately began researching and reading everything I could about twin pregnancies, mothering multiples, and how to handle two infants at one time ’round the clock.  To make my panicking worse, it seemed like everything I was reading was a highlight of all the negative aspects of mothering multiples.  I understand now that all the blogs I read just wanted to give an honest perspective so other future mammas out there would have no surprises, and would be ready to handle all the sh*t that (literally) comes flying their way.  But it made me angry when I then tried to search for someone’s, anyone’s, account of the positive parts of any of pregnancy, and I came up empty-handed.  I swore to myself then and there I would write blog posts in the future for all the panicking parents out there to know how much of a blessing children can be; and how twins are a double-blessing. 🙂

This post is just for the good parts of (twin) PREGNANCY.  Good parts of parenting (twins) is next!

1.  More Calories Allowed!  Cheers All Around!
The first thing that started immediately was, “Hello extra calories!”  Before I got pregnant, I was actually in pre-wedding dieting mode.  This means my calories not only went up to the standard amount meant to evenly sustain my body and lifestyle everyday, but then I was allowed an extra 600 calories on top of that (300 for each baby)!!!  It was fun. 🙂

2. An Ultrasound at Every Single OB Appointment
Twin pregnancies are considered high risk pregnancies because there is a lot more going on than during singleton pregnancies.  Because of this, they want to keep an extra close watch on how the multiple individuals inside of you are growing at the same time so they do an ultrasound at every single appointment!  We got to actually see our babies moving and hear their heartbeats regularly throughout the whole pregnancy, and that was extraordinary. 🙂

3. More of an Excuse for Totally Irrational Behavior
Irrational behavior may or may not tend to be a side effect of pregnancy, occasionally, and you know… that’s fine.  You have a whole extra set of hormones surging through you as your body attempts to figure out how to remain functional while supporting a new life and body that it puts before yours.  When you have twins, you have double these new pregnancy hormones, and the wonderful people in my life let me get away with a lot.  Did I yell at people? Yes.  Did they care? No.  Was I immediately regretful and terribly sorry? Yes.  Immediate forgiveness, clean slates, and understanding was always coming my way!  Thank you amazing people in my life! 🙂

4. Double the Presents and Hand-Me-Downs
When people find out you’re having twins, everyone’s hearts immediately go out to you.  They think to themselves, “You’re having two babies, you need double the stuff (Though, as it turns out, you do not actually need two of everything);”  and the donations come pouring down.  We had someone donate us their entire stock of 30 cloth diapers in great condition!  It was amazing!  At our shower, everyone practically gave us two of everything.  Also, our parents really kicked it into high gear, and gave us about triple the help.  Okay, maybe they would have helped us that much anyway. 🙂

5. Double the Excitement from Everyone!
One of my favorite parts about finding out we were having twins was that we had already told people we were pregnant, and then we got to go back to those people and mention, “And…oh yeah….IT’S TWINS!”  Everyone had amazing reactions, but my own mother in particular began screaming, dropped the phone, continued to scream, had her husband come in the kitchen to see if she was okay, screamed to him the news, and then the pair of them continued screaming together!  At some point we decided that everyone we would tell from there on out, we would say, “T’s pregnant,” wait for a response, and then add, “With Twins!”  It was incredible. 🙂

6. Getting to Experience Two Babies Inside at the Same Time!
Once upon a time, having more than one baby grow inside of you at a time was something only about 1 in 60 women for fraternal twins and 1 in 250 for identical twins got to experience.  Nowadays, for multiple reasons, the numbers have climbed dramatically, but still only about 1 in 30 women get to experience a pregnancy with multiple babies.  I can tell you from experience, it is tear-jerking and awe-inspiring at every corner.  Just remembering feeling them both kicking from different places at the same time is making me tear up all over again!  Also, my babies moved in different ways with different forces and different levels of activity.  Because there were two in there instead of one, I could already begin to see their personalities emerging, based on their differences.

7. The 2 for 1 Deal
You know I prefer to highlight the good parts of things instead of ever pointing out anything negative, but it’s not exactly a secret that pregnancy for most women isn’t how they would prefer to spend the rest of their lives.  So, if you’re wanting to have multiple children (like we were) anyway, getting two children out of one pregnancy is really a DEAL!  Believe it or not, I’m sort of hoping if I get pregnant again, it’s another set of twins!  The only reason I would not want this would be just so my family can actually experience what one child at a time is like. 🙂

At the end of my pregnancy, I looked like this: 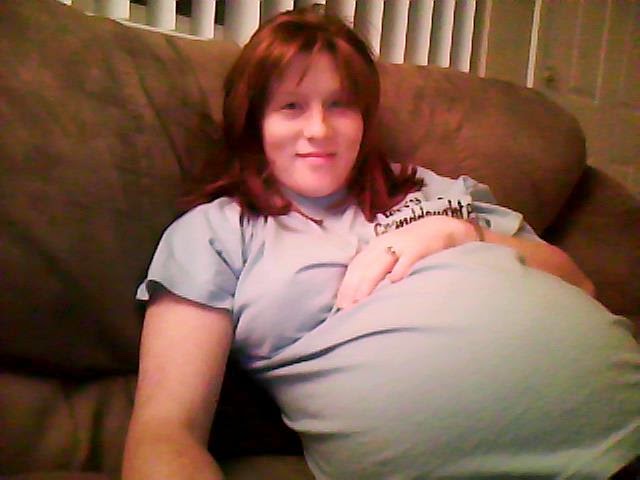 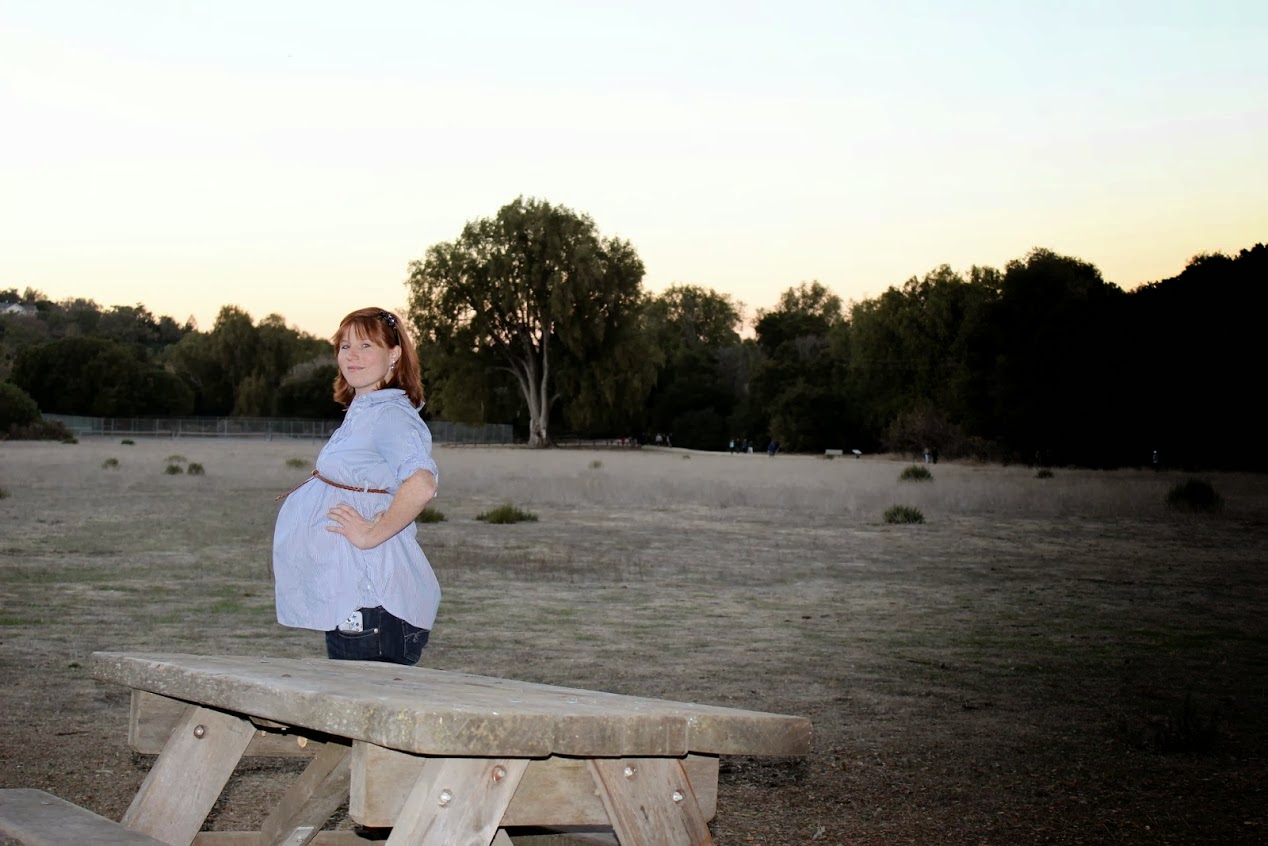 People definitely started asking me, “Is it twins?”(Usually preceded by “Good Lord, you’re huge!  You can barely walk!  You look like you’re ready to pop!  Any day now, right?”)  Luckily for me, I was able to say, “The TWINS are getting up there in size!”

Okay, so this one is just a general benefit of pregnancy for ALL mothers, but how could I leave it out?  I was SO. EXCITED. when my husband and I pulled into Babies R Us, and we actually got
priority parking! 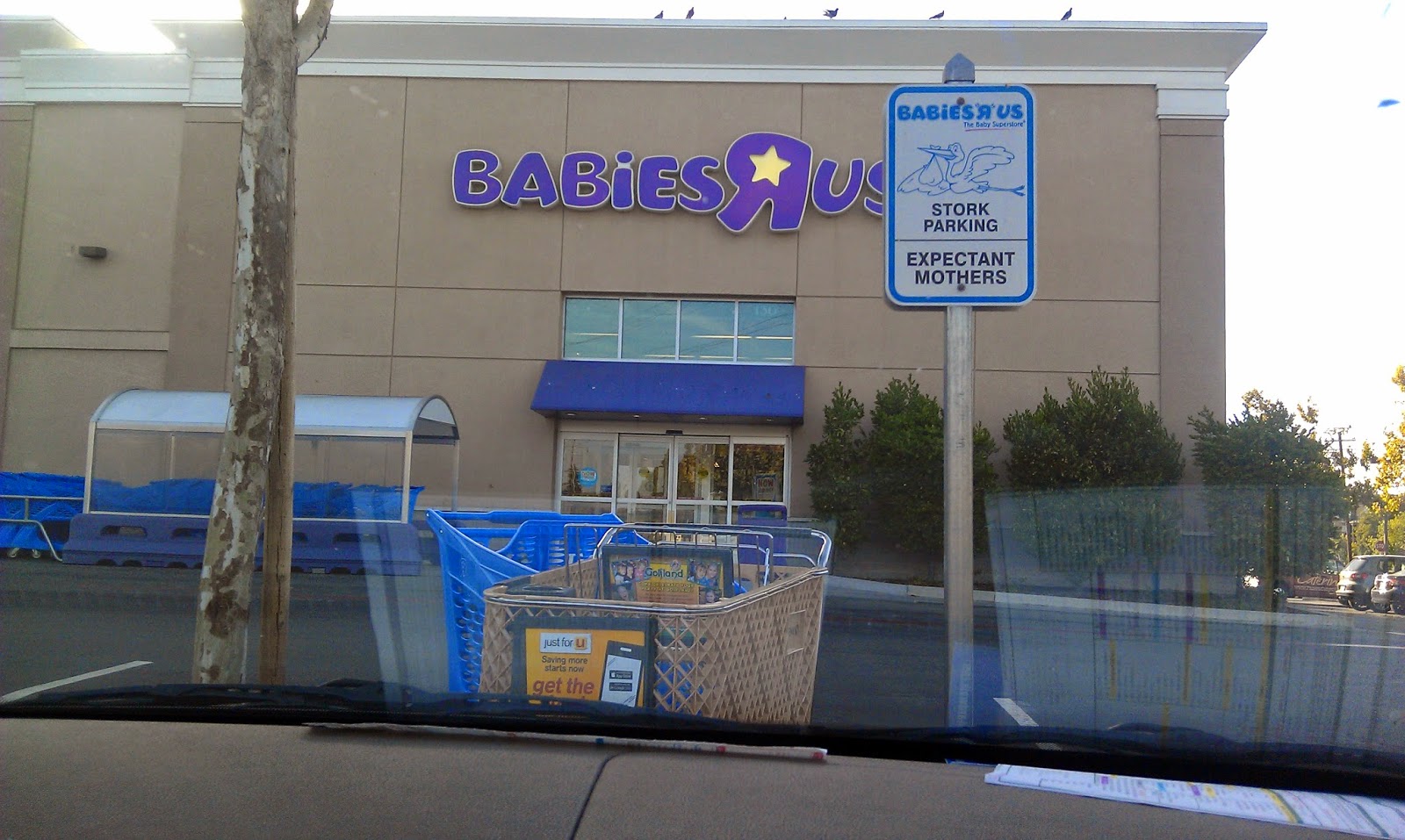 10.  Using your Stomach as a Table
After many years of seeing other people (perhaps mostly on T.V.) do this, this is the one I have been looking forward to all my life.  It is quite convenient (especially when you eat all the time anyway), and you can bet if you have twins in there, you’ll be able to do this sooner! 🙂
11.  Better Marital Sex.
Am I allowed to say that out loud on the internet?  I’ve been married for two years, and I conceived and birthed twins, but it still feels weird to admit out loud that my husband and I are intimate.  I said it because (mostly during the second trimester) it was true, so it’s a valid positive, and the world needs to stay positive.    Sorry, Dad. 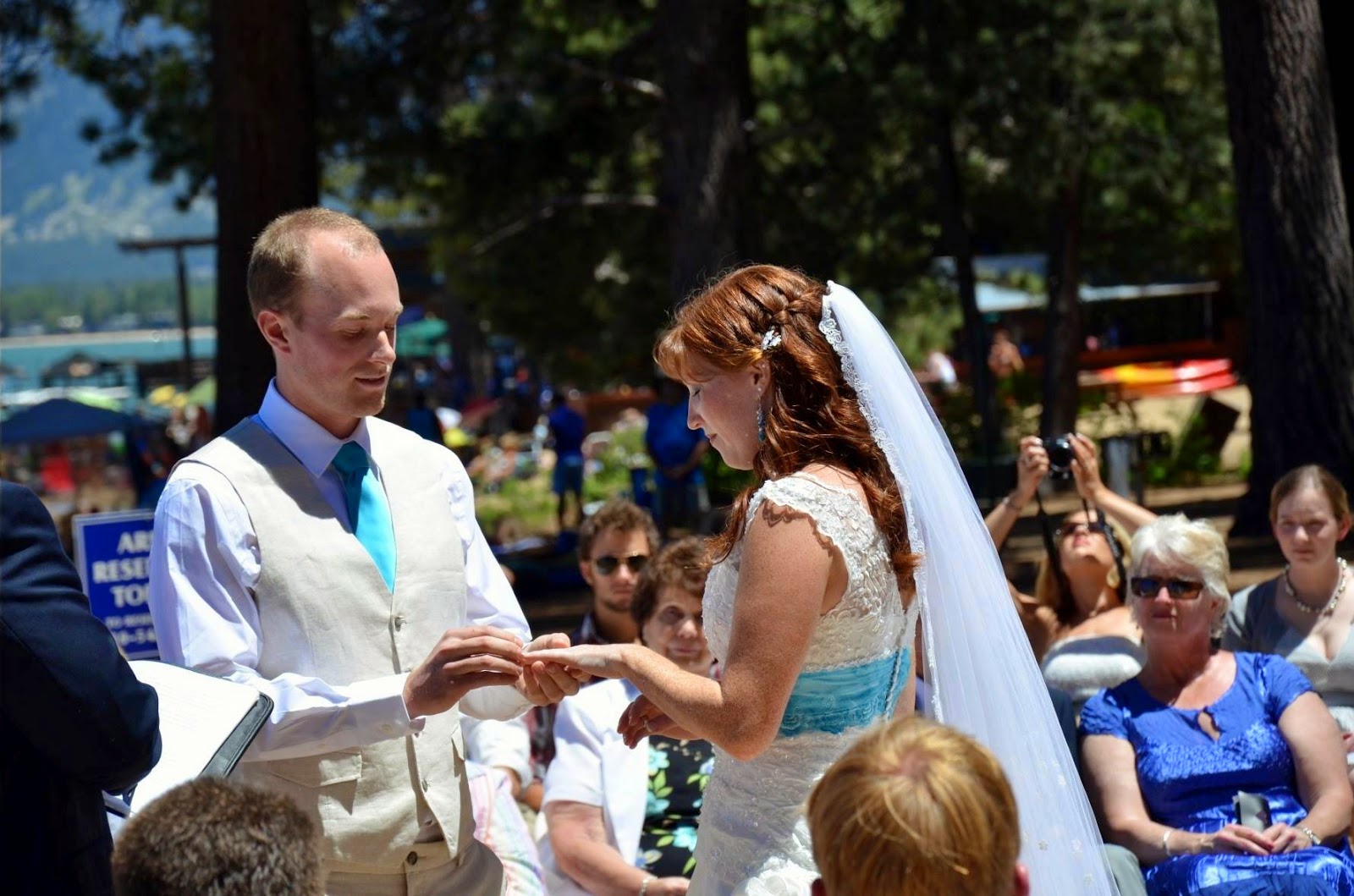 2 thoughts on “The GOOD Effects of My (Twin) Pregnancy”